There is something rather amazing about animals that have evolved to survive some of the most extreme conditions on the planet. The Arctic and other similar environments have influenced the evolution of such creatures as polar bears, arctic wolves and snow leopards. Like many folk who are aware of the increasing issues associated with global warming, how these stunning creatures will continue to survive in altered climates is a something that is of concern to me.

Sir David Attenborough is one of my biggest heroes and I have so loved watching the programme Frozen Planet that was screened earlier on in the year. Like many of his documentaries, it has been the source of inspiration for my latest series; 'Snow Beasts.'

This series was attempting to explore notions around how animals who are dependant on arctic conditions could potentially survived in an environment where the temperature has increases. Already places are having issues with wild animals hunting / foraging closer to inhabited areas, due to habitat loss. Animals who are domesticated face a greater chance of survival.


Peruvian llamas as pictured here are marked with coloured tassels on their ears to note their bloodlines and ownership. This inspired me to experiment with similar adornments on wild animals who live in cooler climes.

This was my initial idea, but while painting them, I started thinking that conceptually it was a great idea, actually having these amazing wild beasts with their ears pierced like cattle made me cringe. Also there was that 80's association . . .

So in the end I edited out the ear tassels and I am very pleased with the results. It still alludes the ideas that I was exploring without being lost to 80's pop music references.

The limited edition giclee prints of these, both in A3 and A4 format will be available for purchase at the Auckland Art and Craft Fair. It is this Saturday the 29th of June at the Edge in the Aotea Centre. 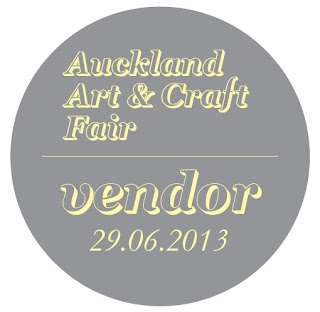 If you can't get there, they will eventually be available too.
Posted by ella thomas at 3:34 AM 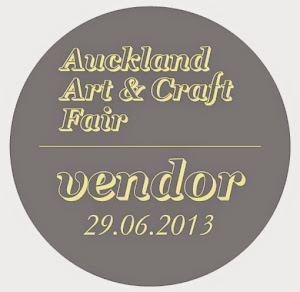